Can Aggressive Cancer Be Cured? 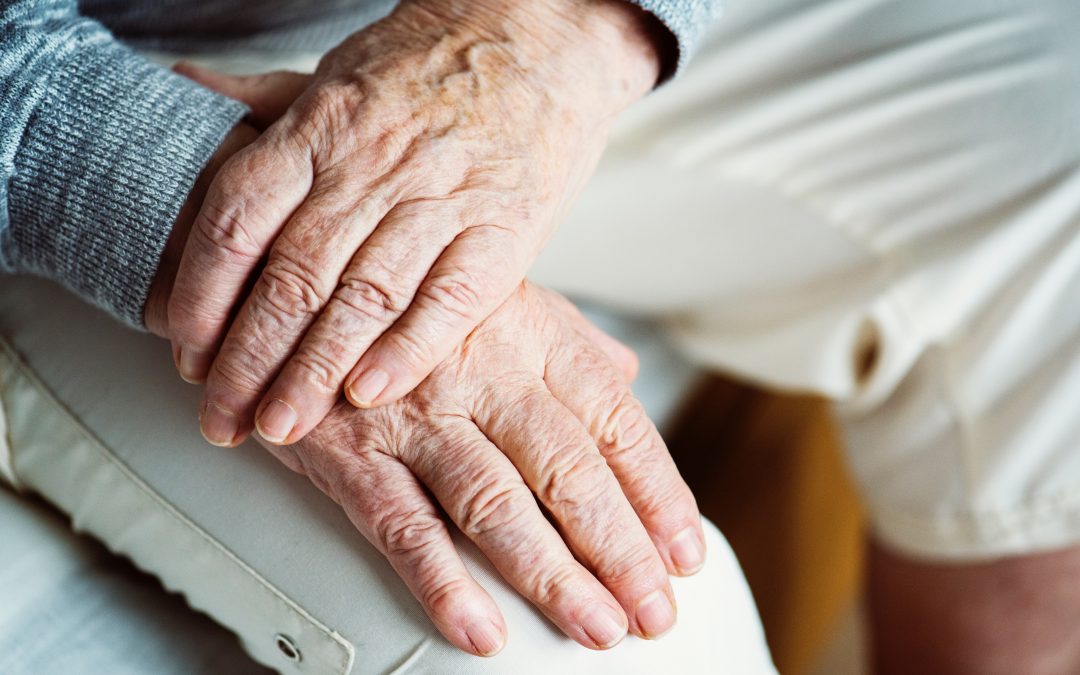 Whether any cancer can be cured is a highly individualized question, and aggressive cancers are even harder to predict. Research has improved life spans and cure rates, and new techniques make it easier for doctors to diagnosis cancer cells and stop them before they spread. Can aggresive cancer be cured? The American Cancer Society says treatment can definitely slow its progress and make symptoms easier to manage.

When we talk about cancer in general terms, we are lumping over 100 different types into the same category, but each one begins with a single cell that divides and never stops. An aggressive cancer is any type that spreads quickly into surrounding tissues and tumors. Cells from tumors then separate and enter the bloodstream or lymphatic system, and cancer spreads to other parts of the body. The speed at which this takes places determines how aggressive the cancer is. Aggressive cancers are more difficult to treat than ones that grow more slowly, but discoveries like targeted therapies and molecular profiling offer encouraging options.

What is molecular profiling?

Cancer that is aggressive or one that has spread to other parts of the body often becomes resistant to traditional treatments like radiation and chemotherapy. With molecular profiling, doctors no longer need to depend on trial and error to find the most effective therapy. By looking at individual biomarkers in blood and tissue specimens, they can tell how cancer acts, how fast it grows, and what medications are most likely to help. Then they target specific molecules for treatment.

What are targeted therapies?

Targeted therapies are drugs or other substances used to stop cancer from spreading. Unlike traditional chemotherapy that affects both healthy and malignant cells, molecularly targeted drugs focus only on cancer cells. These medications are picked to go directly to certain molecules while older ones were chosen to kill cells. Targeted therapies also shut off tumor growth rather than killing the cells like chemotherapy does.

So far, the Food and Drug Administration has approved drugs to target some kinds of cancer, and clinical trials are underway to develop more. This new field of research, which studies an individual’s proteins and genes to treat disease, is called precision medicine. This may be the answer to the question: Can aggresive cancer be cured?