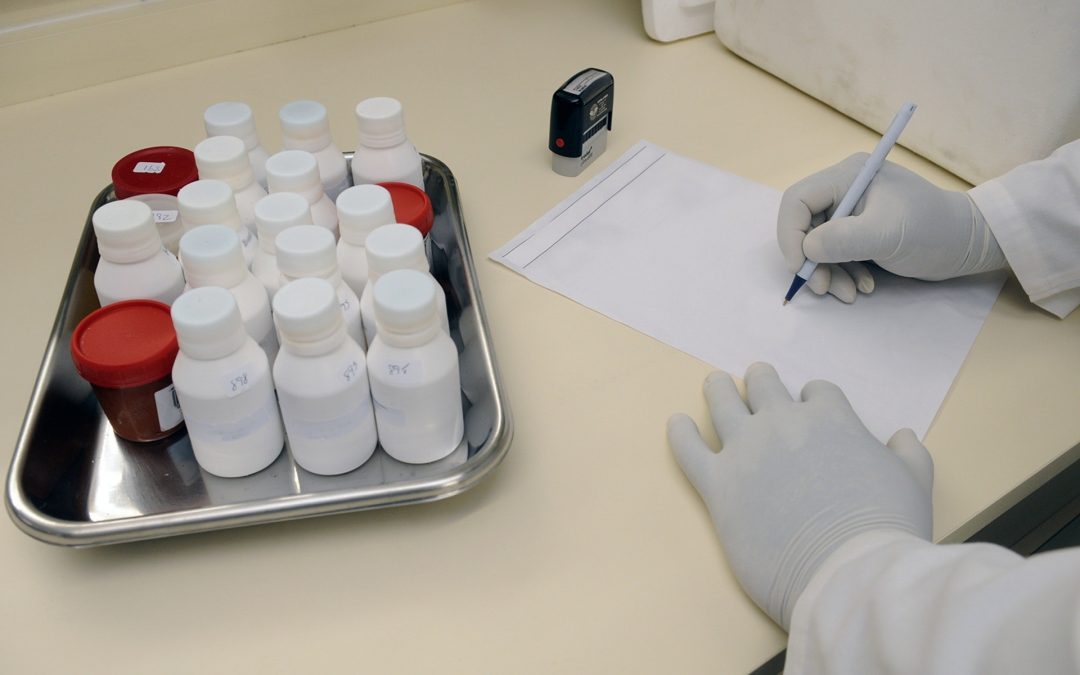 A Group of UK researchers are giving hope for those suffering of late stage cancers.In this study it is found that by combining two drugs istusertib and paclitaxel  for patients with late stage cancer could significantly reduce cancer growth and shows signs of cancer shrinkage.  This is very promising as patients can prolong their life for months

This study is in the very early stages and is for late stage cancer patients that have become resistant to regular treatments.  It is noted that 35% of ovarian cancer  and lung cancer patients saw  their cancers shrink by at least a third.

This combination of drugs were given to 25 women with advanced ovarian cancer and another group of 40 patients suffering from squamous non-small cell lung cancer.  All of these patients had advanced cancers and conventional treatments had failed.

Researchers used a targeted drug along with chemotherapy.   This  targeted drug works by blocking the way cancer cells respond to treatment in order to survive.  The results were promising with more than half the women with ovarian cancer and over a third of lung cancer patients witnessed  their tumours shrink. These are very exiting results for patients with late stage cancers as it gives then hope.  These patients have had exhausted all available treatments and this combination treatment was their last hope.

Researchers notice that ovarian cancer cells resistant to chemotherapy have high levels of a molecule called p-S6K, which may help them to grow faster.  This is how it was decided to combine the two drugs. Vistusertib works by attacking two proteins which are responsible for activating  p-S6K.  Scientist believe that by combining Vistusertib and paclitaxel prevents cancer cells from accessing  the molecule to grow.

Professor Paul Workman, chief executive of the Institute of Cancer Research is eagerly awaiting the results of the 2nd phase trial which is under way with about 140 women enrolled with relapsed ovarian cancer.  The results are expected next year.

This is a great advancement in the fight against cancer as is leading us towards a path for a cure.  This could have a wider impact for all types of cancers.